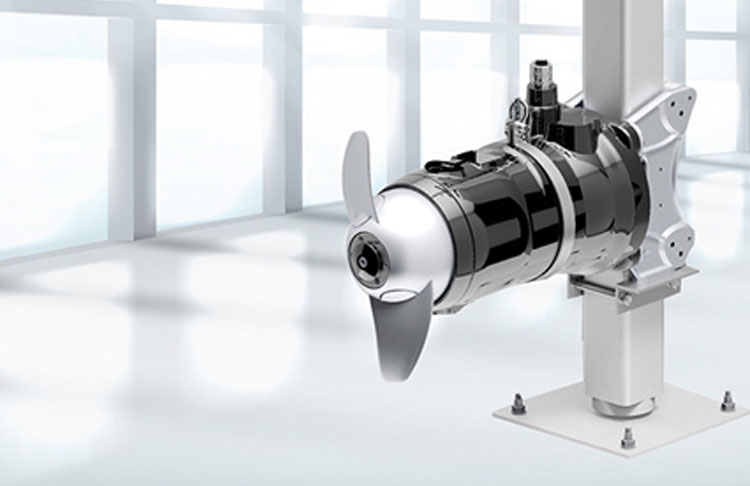 Submersible motor agitators are often used in the homogenisation and suspension of fluids. Stringy solid matter, however, which tends to form strands in waste water and can cause clogging, represents a significant threat to these systems. It is not unusual for such matter to get caught up around the propeller, preventing it from turning as it should. Consequently, the centrifugal output of the agitator rapidly falls off – indeed, the unit may even fail altogether. In the submersible motor agitator for its HRS series, HOMA has therefore developed an approach that focuses on the ability of the hydraulic system to withstand such fibrous elements: a new propeller design effectively prevents clogging, guaranteeing consistent performance. In addition, its stainless steel construction is resistant both to corrosion and to wear caused by abrasive elements.

“The fact that the system hydraulics need to be capable of tackling a whole range of different fibrous elements in waste water represents an enormous challenge to pump and agitator manufacturers,” explained Pascal Merz, Design Engineer at HOMA Pumpenfabrik GmbH. This is partly because peripheral velocity is very low in the region of a propeller’s rotational axis, so dead flow zones often develop there. Unlike at the tips of the rotors, where the flow velocity is high, stringy solid matter tends to collect towards the centre of submersible motor agitators, forming strands that can cause clogging. Once fibrous elements get caught up in the propeller, they prevent it from turning and have a significant negative effect on the performance of the system. At worst, they can cause the unit to fail altogether. For this reason, HOMA has expanded its agitator range and, in developing a new system, has paid particular attention to the ability of the hydraulics to withstand solids that fail to disintegrate. The new HRS submersible motor agitator, with its large propeller hub, manages to prevent any solids from reaching the rotor blades, effectively preventing clogging. “Thanks to the large propeller hub, no fibrous elements are able to get into areas where the flow velocity is too low. This effectively prevents interruption of operations and the consequent need to clean the clogged material off the propeller,” stated Mr Merz.

The propeller was designed with the aid of a computer. “This made it possible to conduct a large number of trials and detailed analysis of the results in the shortest possible time,” Mr Merz continued. “This approach helped us to target, analyse and improve the weak points in the propeller.” Once the data had been analysed, HOMA therefore designed its eight- and twelve-pole systems to include investment cast propellers, which allow particularly good flow optimisation of the blades. In combination with the optimised agitation properties of the powerful motor, this produced excellent performance in terms of both thrust and mixing power. “As direct drive, high speed motors, our HRS agitators achieve a thrust of between 125 N and 3000 N at propeller sizes ranging from 230 mm to 700 mm, depending on the motor series,” said Mr Merz.

Versatile usage profile thanks to an especially robust design

In addition, the HRS agitators stand out from other models on the market due to their exceptionally compact and robust engineering. Mr Merz explained: “Previously, systems have often been subject to wear because of abrasive elements in the waste water. The shaft seal with two mechanical seals (back to back) made from corrosion-resistant SiC/SiC – combined with two additional radial shaft sealing rings which run on the carbon coated propeller hub – guarantee the best possible protection against the ingress of media and solids,” he concluded.

The unit thus ensures trouble-free operation even in the most difficult conditions and is especially suitable for smaller basin geometry containing a high proportion of solids. This means that the system can be used not only for applications such as the homogenisation of sludge, flushing out deposits and ice removal, but also for fish farming and in cooling basins. The models in the (C)HRS series, which will be launched at the same time as the HRS range, can even be used in chemically aggressive media. What sets these products apart from the HRS models is the presence of additional FPM seals and a stainless steel casing – on the HRS versions, the casing is made from grey cast iron.

Conventional submersible motor agitators are often difficult to set up because the stationary devices available on the market often lack the necessary flexibility where installation is concerned. HRS systems, however, have a modular design, by means of which they can be adapted to square tubes with a nominal size of 60, 80 or 100 mm, depending on the requirements. “This means that our customers can install the units flexibly and individually, in whatever they consider the best position,” Mr Merz added. “Alternatively, our in-house customer service team at HOMA can carry out the installation.” On request, the company also offers technical training for its clients.

Furthermore, the modular design of the units makes dismantling easier as well. The new HOMA models can be readily dismantled with regular tools, to the benefit not only of the fitters and service staff, but also of customers. “After all, a quick dismantling process saves time,” commented Mr Merz. 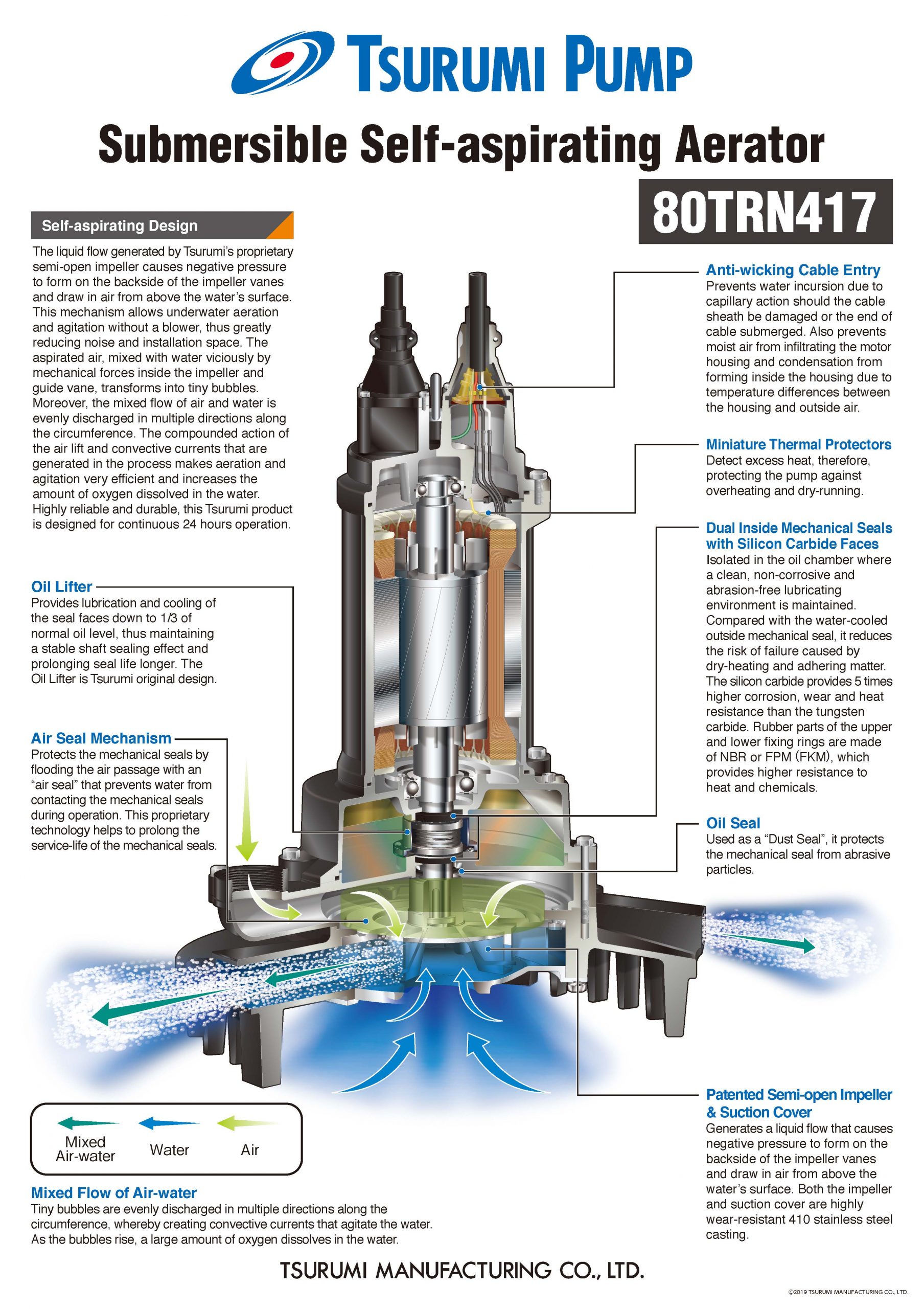 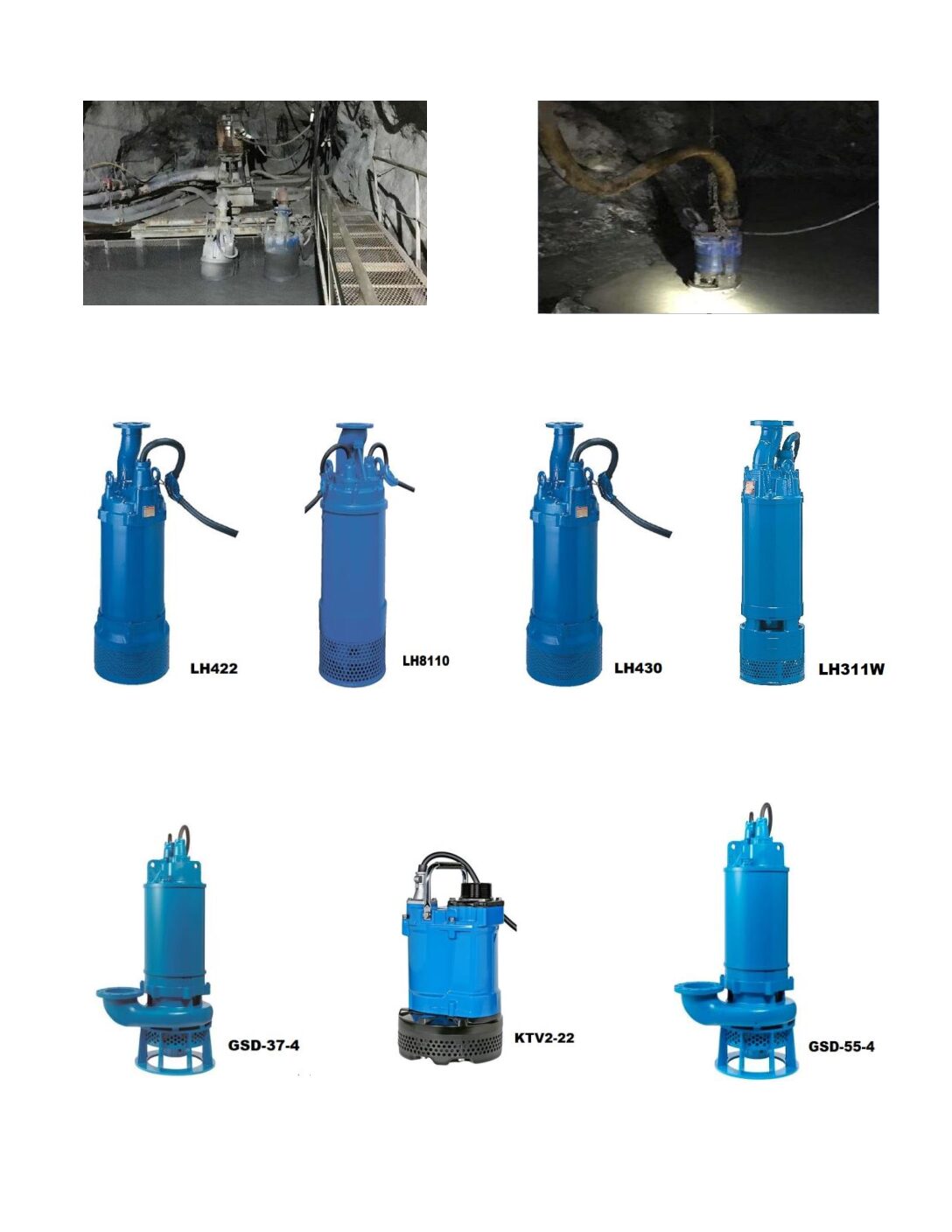